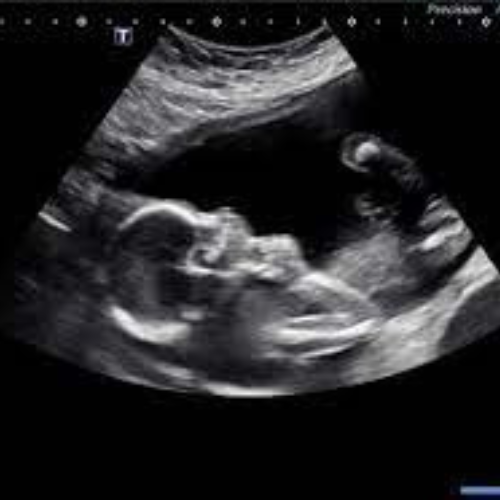 The Possibility of Gender Reveal Being Wrong at 20 Weeks

The short answer is yes.

Can Gender Reveal Be Wrong at 20 Weeks?

As more and more expectant parents turn to technology and science to help them plan for the arrival of their new baby, the question of whether gender reveal can be wrong at 20 weeks is a common one. After all, if you're going to throw a party or make big decisions based on the gender of your unborn child, you want to be as sure as possible that the information you have is accurate.

So, can gender reveal be wrong at 20 weeks? The short answer is yes. It is possible for the gender of a baby to be misidentified during pregnancy, even as early as 20 weeks. However, it is important to note that this is relatively rare, and the chances of it happening are low.

One reason that gender reveal can be wrong at 20 weeks is due to the fact that the genitalia of a fetus are still developing at this stage of pregnancy. According to the American College of Obstetricians and Gynecologists (ACOG), "During the early weeks of fetal development, all fetuses have the same genital structure. The genitalia of a male fetus will begin to differentiate from that of a female fetus around the seventh week of pregnancy. However, it may not be possible to accurately determine the gender of a fetus by ultrasound until approximately the 18th to 20th week of pregnancy." (ACOG, "Your Pregnancy and Childbirth: Month to Month, Sixth Edition")

Additionally, there are certain medical conditions that can cause a baby to appear to be a different gender on an ultrasound. For example, if a baby has a condition called congenital adrenal hyperplasia (CAH), they may have external genitalia that appear more masculine or feminine than what is typical for their biological sex. According to the Mayo Clinic, "CAH can cause a baby to be born with genitals that appear different from typical male or female genitals. In some cases, a baby with CAH may have a mix of male and female physical traits." (Mayo Clinic, "Congenital Adrenal Hyperplasia")

It's also worth noting that even when the gender of a baby is accurately determined during pregnancy, there is a small chance that the baby may be born with a condition called intersex, which means that they have genitalia or reproductive organs that are not typically male or female. This is a rare condition, but it is important to be aware of the possibility. According to the World Health Organization (WHO), "Intersex people are born with sex characteristics (including genitals, gonads and chromosome patterns) that do not fit typical binary notions of male or female bodies." (WHO, "Fact Sheet on Intersex")

So, while it is possible for gender reveal to be wrong at 20 weeks, it is important to keep in mind that this is rare and the chances of it happening are low. If you are planning a gender reveal party or making decisions based on the gender of your unborn child, it is always a good idea to be open to the possibility that the information you have may change. Remember to always consult with a medical professional for accurate and reliable information about your pregnancy and your baby's health. 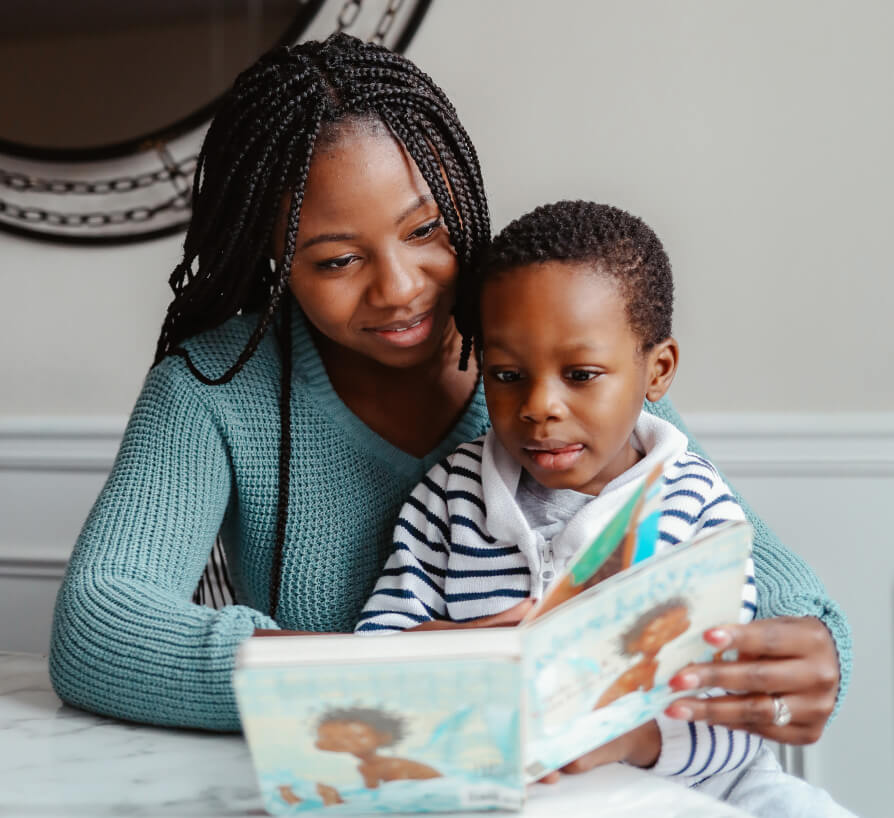 Mom Guilt: It's Okay to Not Be Perfect

The Power of Music During Pregnancy